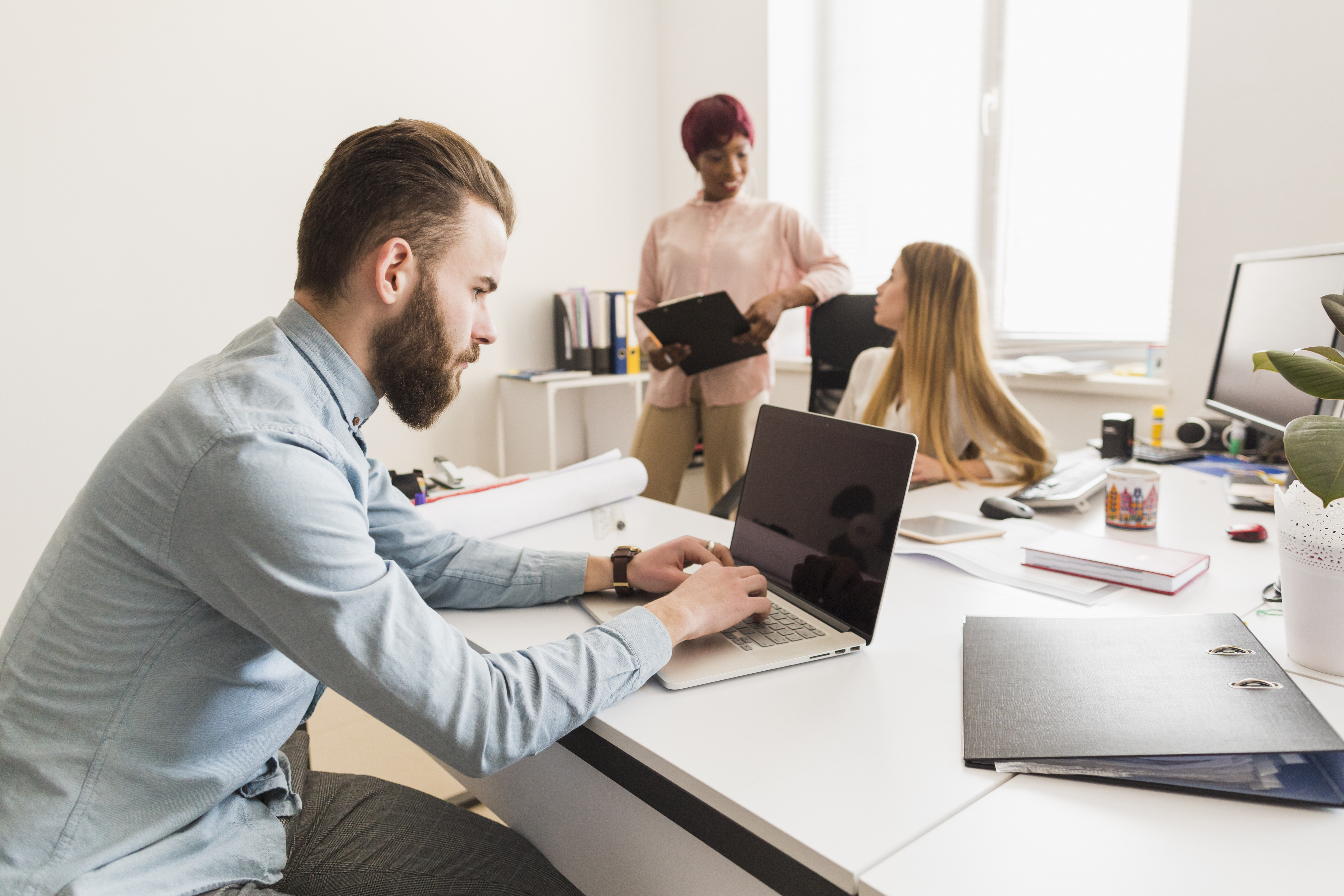 There’s a never ending amount of things to accomplish in a day and it can be really challenging to tick off all the things on your to-do list.

We can all benefit from finding ways to become more productive in our lives; especially those of you starting or running a small business. We are passionate about the power of small business in the community and hope these tips help can you to work smarter so you can get more done.

Thankfully, some professionals in the workplace have offered some really valuable insight into how to increase efficiency and productivity – Storytelling Expert, Nick Bowditch, theright.fit and WINK Models Founder and CEO, Taryn Williams, and The Big Smoke’s CEO and Publisher, Alexandra Tselios.

Storytelling Expert, Nick Bowditch believes the answer to productivity lies in outsourcing tasks you can’t get your head around.

“I don’t try to learn how to do something that someone else can do if it’s going to take more than three hours to learn it.”

“It doesn’t make sense for me to waste those hours if I could be doing other things.”

In addition to his productivity hacks, he also has some tips for finding ways to find inspiration when he hits a block. Nick says, “I drain inspiration and ideation from everything around me, if I’m trying to write something and it’s not coming, a walk in the sun, a swim in the ocean or a couple of hours watching Netflix can often be the impetus I need to get stuff done. Other people’s creativity often spurs my own.”

One of Australia’s most successful entrepreneurs, Taryn Williams, believes multitasking is out, ‘no’ templates are in and ‘eating the frog’ will save you a lot of time and money.

Taryn Williams of theright.fit and Founder and CEO of WINK Models Founder and CEO says, “We all have that one task we put off because we don’t want to do it or it’s a big piece of work,” Taryn says. “I call it ‘eating the frog’ because it’s the last thing you actually want to do.

“So, each day, I list my ‘eat the frog’ item and get it done first thing in the morning, while I’m still fresh, before the chaos of the day unfolds. It’s a great way to start the day knowing you’ve crossed it off the list and can move on to more enjoyable items.”

“Each day, I list my ‘eat the frog’ item and get it done first thing in the morning, while I’m still fresh.”

Taryn is also a big fan of Trello for project management and utilises a ‘no’ template for those sticky conversations.

“I am terrible at saying no,” she laughs. “I had to get someone to write me a template that I can use! It’s easy to get caught up in attending meetings that aren’t the best use of your time, speaking at events – so I have a no template that is your go to that is a polite ‘thanks but I can’t right now’ so you’re not tempted to default to a yes.”

Alexandra Tselios, Entrepreneur and founder of digital opinion platform, The Big Smoke, claims her AH-HA moment for productivity hit her at 2am.

“In the early years of my company, I would be up at 2am trying to solve an issue, and obviously by 5-6am, I was exhausted and overwhelmed,” Alexandra says. “I would do this for months at a time but it’s not sustainable, and you have to manage yourself well”

“My dad was the guy who reminded me about the 11th hour, that I haven’t come this far to fail now and would tell me to shut off the issue when I can no longer actively fix it, or at least have the brainpower to try and solve it.

“Sometimes we get so stuck on a problem that it not only remains a problem, but also impacts our productivity from lack of sleep and stress causing even bigger issues to solve that seem insurmountable.”

Alexandra keeps a really busy, around the clock schedule and believes that removing the usual boundaries in regard to time have helped propel her efficiency.

“If it’s 6pm on a Friday, that doesn’t mean you get to switch off if you have opportunities and responsibilities outstanding.”

“I work seven days a week, as do many of my team. However, we are flexible with our lives, and not confined by a 9-5pm Mon-Fri timeframe for work.”

Here for you when you need it most 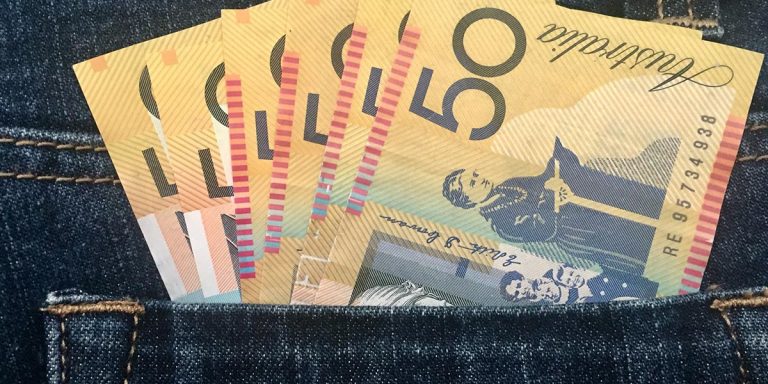 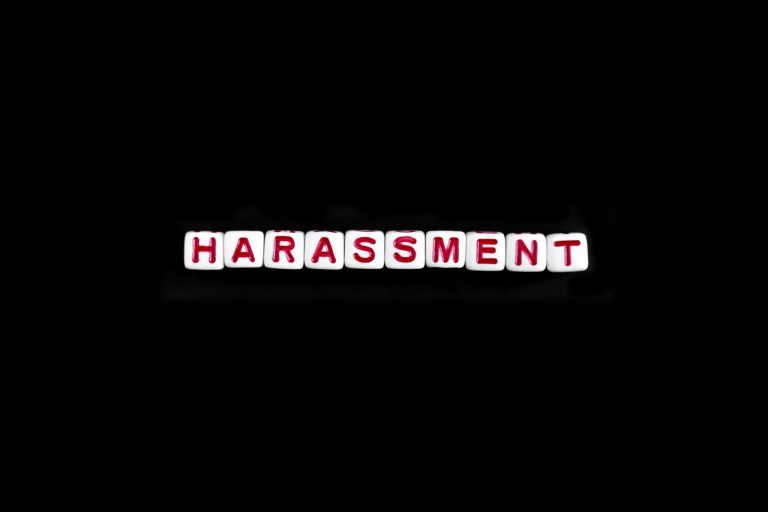 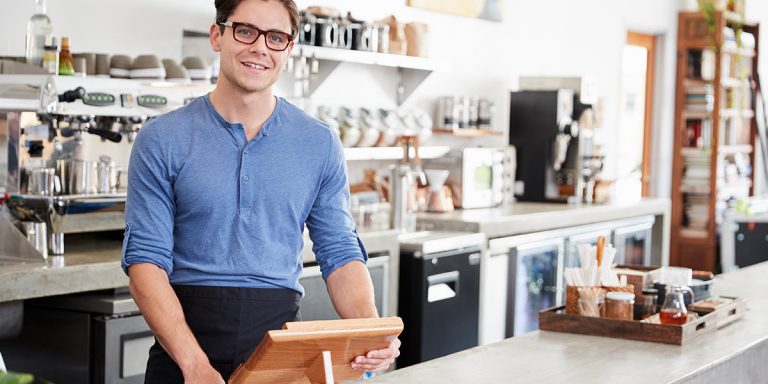