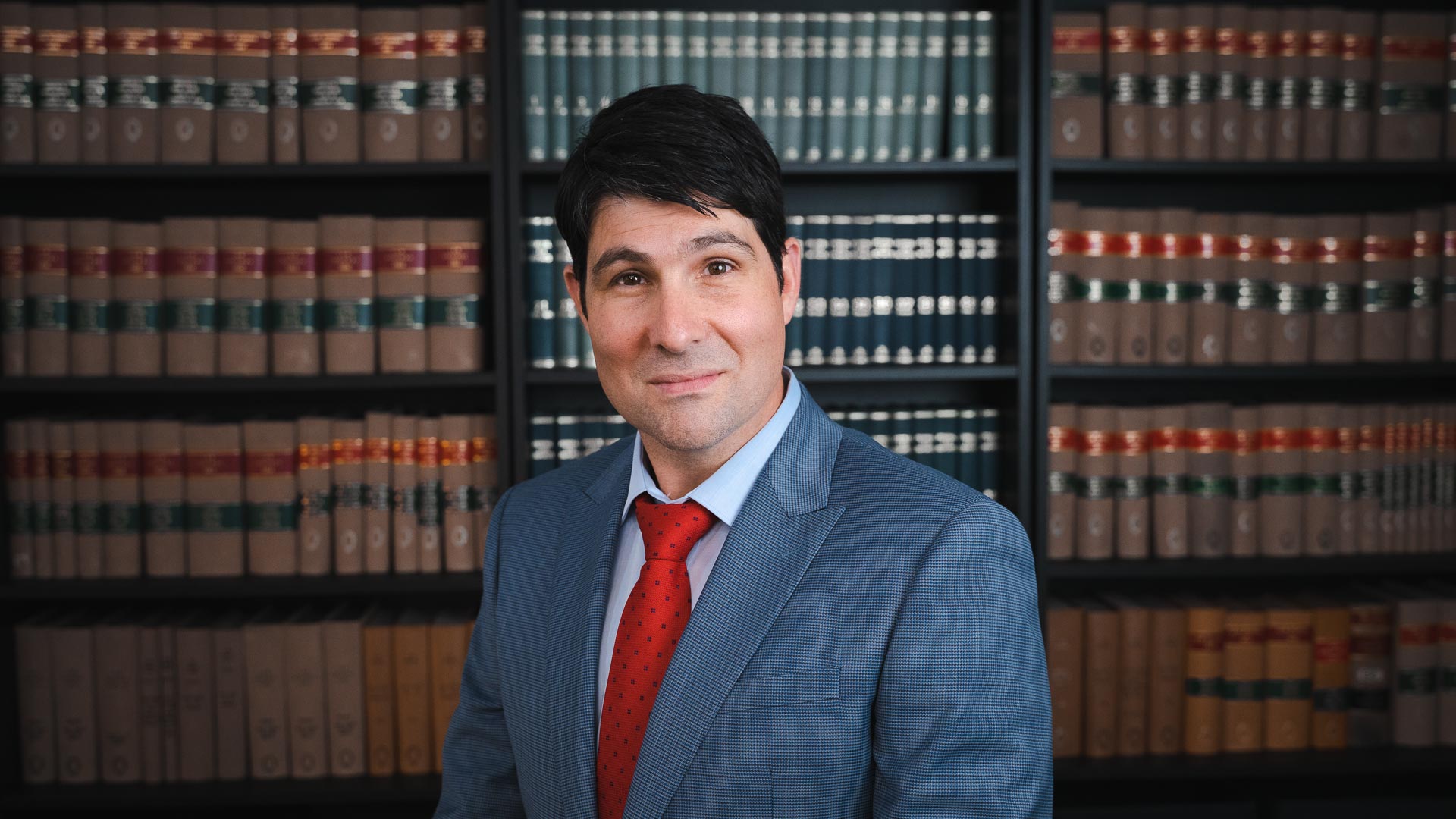 Ashley founded Brandon & Gullo Lawyers in 2006 with partner Rob Brandon and under his leadership has grown the firm into a BRW Fast 100 company (2013, 2015 and 2017). He is a successful personal injury lawyer and has extensive experience in negotiating difficult situations on behalf of client’s.

Ashley has successfully pioneered a culture within the corporate world that makes room for family commitments. By creating a flexible workplace and hours for his employees, rarely seen in the legal industry, under his leadership and innovation, Brandon & Gullo Lawyers has become a sought-after workplace in South East Queensland. He is special counsel to one of Australia’s largest religious organisations whose operations span worldwide and include a university, bank and schools. He also acts for several property developers throughout Queensland.

Ashley is a skilled negotiator and is the author of the series “Negotiate Well”. Ashley, together with his wife Karen, teach on personal finance bringing together wisdom on personal wealth building and principles of generosity and generational prosperity. Ashley also speaks regularly at business conferences and forums in Australia and overseas and mentors many entrepreneurs. 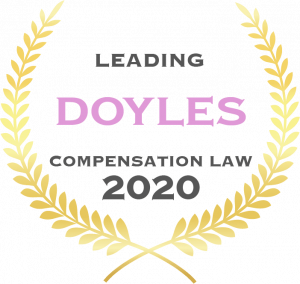 Car crash scammers on the rise in Australia

3 Reasons Why You Should Consider Updating Your Will Following Separation