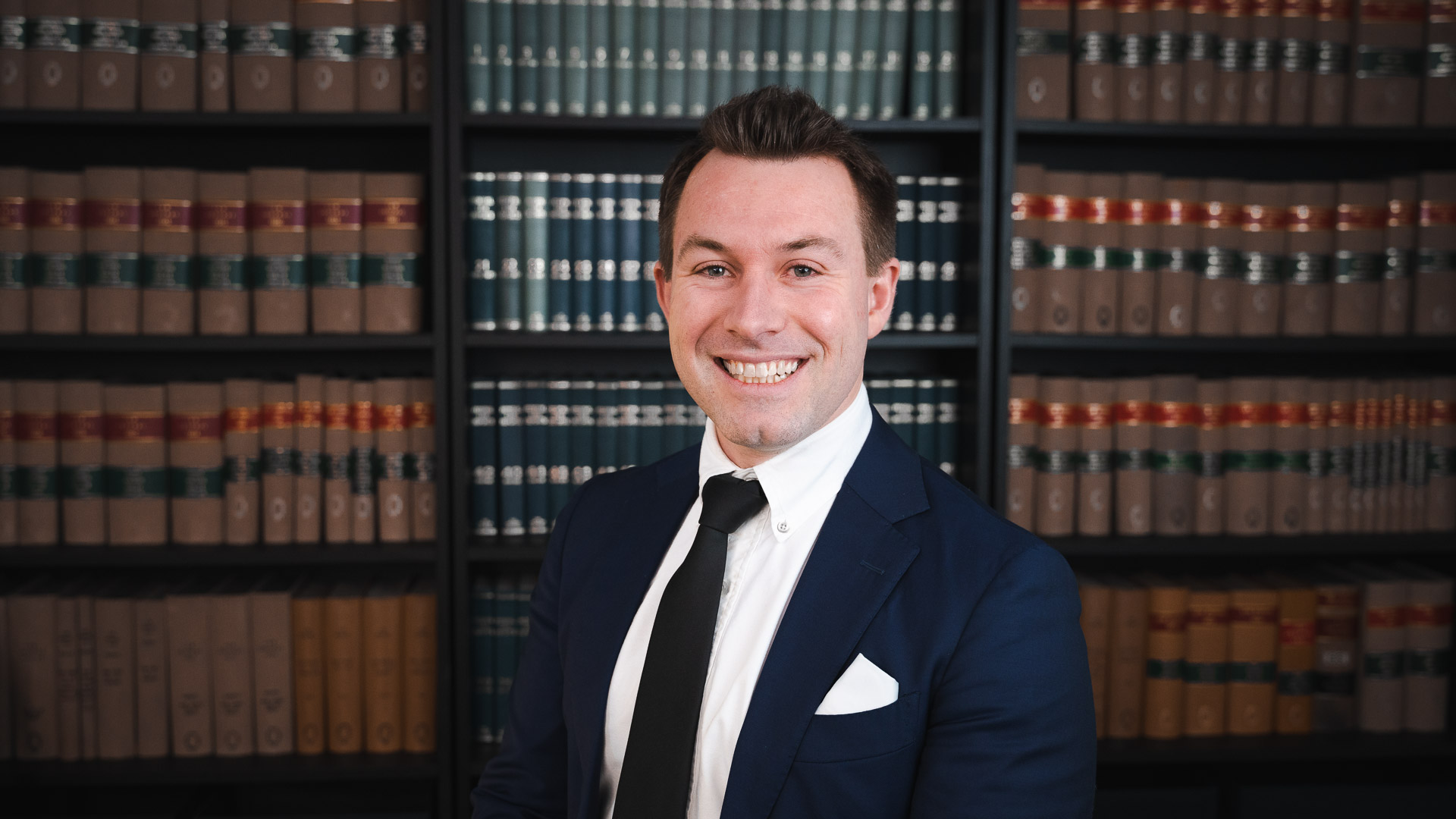 Blayde has been part of the team since 2014 as a law clerk and now a lawyer. He works closely with Ashley Gullo in the personal injury team. Prior to working at Brandon & Gullo, he worked at Shine Lawyers.

Blayde completed grade 12 at Keebra Park State High where he was a school captain and enjoyed playing Rugby League. Following his graduation, he experienced a diverse range of occupations including work as a personal trainer, gym manager, trades assistant, and deckhand on tugboats and dredges. Blayde’s passion for standing up for the underdog caused him to begin his Bachelor of Laws on top of his long hours working in FIFO jobs throughout WA, training / competing in mixed martial arts (“MMA”) and most importantly, raising his beautiful daughter Lyla.

Blayde has progressed from an administrative assistant and paralegal at Shine Lawyers – to a law clerk and a lawyer with Brandon and Gullo Lawyers. He has been a loyal team member at Brandon and Gullo Lawyers since 2014 and has developed into a highly sought after Personal Injury lawyer. His diverse career background has given him a broad spectrum across different work environments and has taught him to understand a range of work cultures. This experience gives him an advantage when identifying hazards and risks within the workplace and enables him to better empathise with injured workers.

Blayde is a passionate lawyer who fights fiercely to achieve the best possible outcomes for his clients. When he isn’t battling against large corporations he enjoys taking his daughter Lyla to beaches, parks and playgrounds around the Sunshine Coast and Gold Coast. When Blayde is taking a break from his work duties and from being a father, he can be found keeping active at his local MMA gym, travelling, socialising with friends and experiencing all the great restaurants the Sunshine Coast has to offer.

Car crash scammers on the rise in Australia

3 Reasons Why You Should Consider Updating Your Will Following Separation